TSJ > Preparedness > What Are Preppers Prepping For? Answered By A Prepper 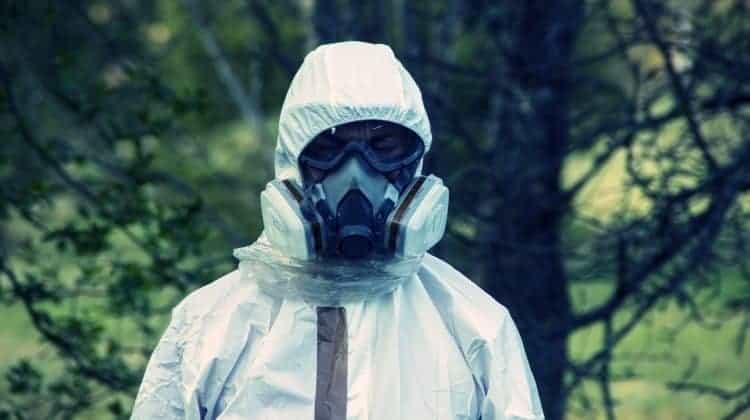 What are preppers NOT prepping for?

If you see the news or any resource for what’s going on in the world. Especially in the United States of America recently. You’ll quickly notice that disasters and tragedies happen every day.

And when SHTF, wouldn’t you want to be as prepared as possible? Of course, you would. Because it’s smart.

Volcanoes, tornadoes, hurricanes, nuclear bomb threats, snakes that can kill you in seconds if you don’t know what to do. This is the world we live in. The world is dangerous.

HYPERLINK, SNAKES THAT CAN KILL YOU

Preppers prep because others don’t.

Preppers prep because we understand the world is dangerous.

Preppers prep because when SHTF, we’re the ones that people come running to for help.

Preppers are prepared for survival at all costs. Whether it’s building a bunker underground that would withstand even a nuclear war. Or simply stocking a year’s worth of food.

Emergencies and disasters happen every day. More so if you live in certain parts of the world. The fact is, they happen. They will happen. It’s inevitable.

Hurricanes will move on land and flood homes. Tornadoes will develop and rip roofs off houses. Nuclear bombs have dropped before, who’s to say that will never happen again?

The question is, will you be prepared for inevitable disasters? We will.

Preppers and survivalists will be prepared when it’s time to bug-out. When SHTF we’ll grab our bug-out bag that’s by definition already prepped and ready to go.

Do you think it’s better to not prepare for emergencies and disasters?

A perfect example is those who know a hurricane is coming straight at them to rip through there neighborhoods like a raging bull. And they chose to not prepare. And their home and everything they have gets destroyed or swept away. They didn’t prepare.

Does this mean you have to spend 4 million on an underground bunker stocked with years of food and water to prepare? No. It just means to think proactively about what is very likely or inevitable to occur.

Depending on where you live, you can prepare more for what disasters are more likely to happen. If you live in Florida, then preparing for hurricanes would be a good idea. Prepping for Ice storms may not make sense.

The seismological data and many other kinds of geographical data. Knowing this information to prepare the best you can be ideal. And if you were considering moving somewhere, you could look up all of this information on the area you are interested in before taking the plunge. You wouldn’t want to move somewhere and find out the hard way.

Preparation is an essential part of survival in the future. No one knows the future. But you can know what will happen. And you can prepare. You can then indulge in the confidence being prepped for emergencies brings.

The confidence and abilities survival and preparedness skills bring you are profound.

Humans are born and bread to survive. It’s what we’re best at. Knowing that no matter where you live or where you are.

You’ll know that you’re going to survive by being prepared. You’ll know what to do and how to do it.

Massive power failure and you have to live off the grid? You’re prepared.

Category 3 hurricane is coming in 4 days? You’ll be prepared.

The zombie apocalypse is amongst us? You’re prepared.

So again, what are preppers prepping for? The inevitable.

Preppers are prepared. Are you?

UP NEXT: What is a Prepper?

Bill is the Editor In Chief of The Survival Journal. His mission here is to give you the best resources and information on topics from my real-world experience in the topic I'm writing about. Read Bill Steele's full survival profile here.