Learning how to tie survival knots is one of the most important groups of skills to be self-reliant. The history of knotting is ancient and it has evolved over the years to suit mankind’s various needs. Knots have multi various usages like securing shelters, making hunting weapons or in activities like boating and camping.

In this article, we discuss one of the most basic knots, the half hitch knot. Read on to know what it’s good for,  where you can use it, and simple step-by-step instructions (with videos) on how to tie it.

What is a Half Hitch?

A half hitch knot is the simplest type of an overhand knot. To elaborate further, an overhand knot forms the basis of several knots like in the case of the half hitch and is also known as the stopper. In a half hitch knot, the working end of the rope or line is brought over the standing part and then tucked under (more on the steps later).

The half hitch knot in itself is not quite secure. But when combined with other knots and bends like a bowline or a power cinch, it creates a very strong bind. This is the reason why the half hitch knot is a camp stable and is an essential knot to learn as part of a survival guide.

While the basic half hitch has its own set of uses, people also use some variants of the knot like the double half hitch as an extra security measure. In this article, we describe how to tie this variant as well.

So what is this knot used for? What’s it good for and why should you learn all about it and even practice tying it a few times so you’re prepared when you really need it.

Though you may think that the half hitch is not such a useful knot because of its inability to be secure on its own, you will be surprised to know it is quite contrary in reality. Here are some essential uses for the half-hitch knot: 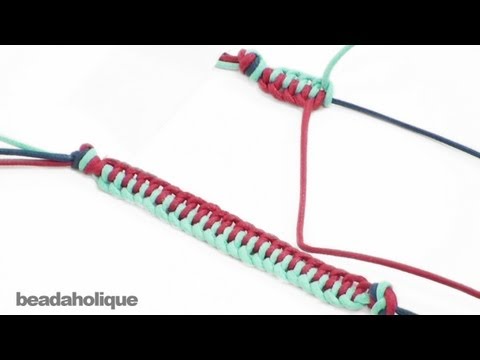 There are a couple of different kinds of half-hitches.

We’re going to cover both of them. Watch this video to see how the basic version is tied. 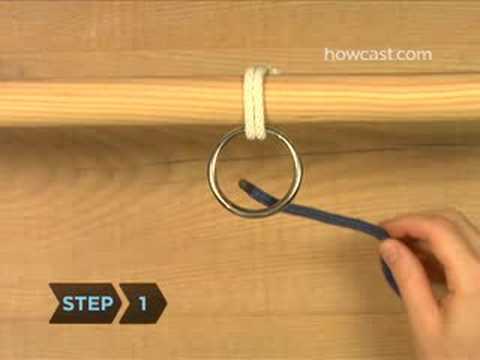 Here are the double half hitch knot instructions.

This video shows you how to tie the double hitch-knot. 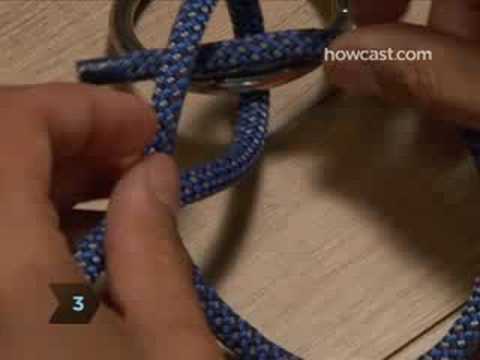 Now you know all about why this knot is useful and a couple of different ways to tie it.

If you liked this guide, you may also want to learn how to tie one of the best survival knots.