Knowing how to defend yourself in the modern world is mandatory for every American. In this category, you'll learn self-defense skills and tactics to feel safe anywhere you go.

This intruder wasn't a grown man that hasn't showered in three months looking for cash to go get his fix for the evening. No. This was worse in a way... What would you do if you woke up in the middle of the night to find a 180lb cat in your … END_OF_DOCUMENT_TOKEN_TO_BE_REPLACED 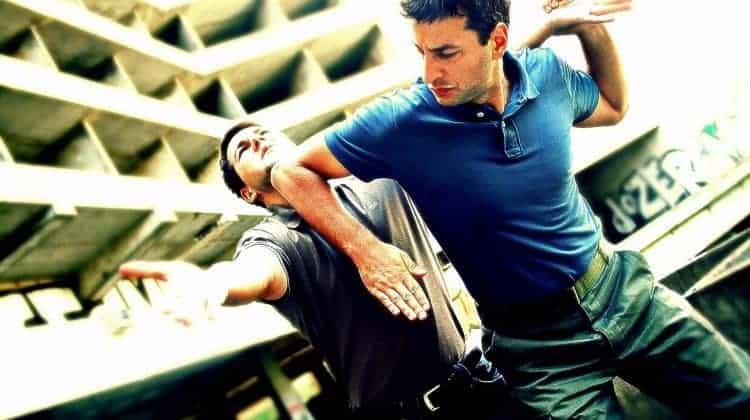 The world is dangerous. According to Statista, the number of robberies by strong arm in the United States in 2017 was 121,126. Learning some self-defense tactics and techniques is a good idea for anyone. Women tend to be more vulnerable to attacks … END_OF_DOCUMENT_TOKEN_TO_BE_REPLACED 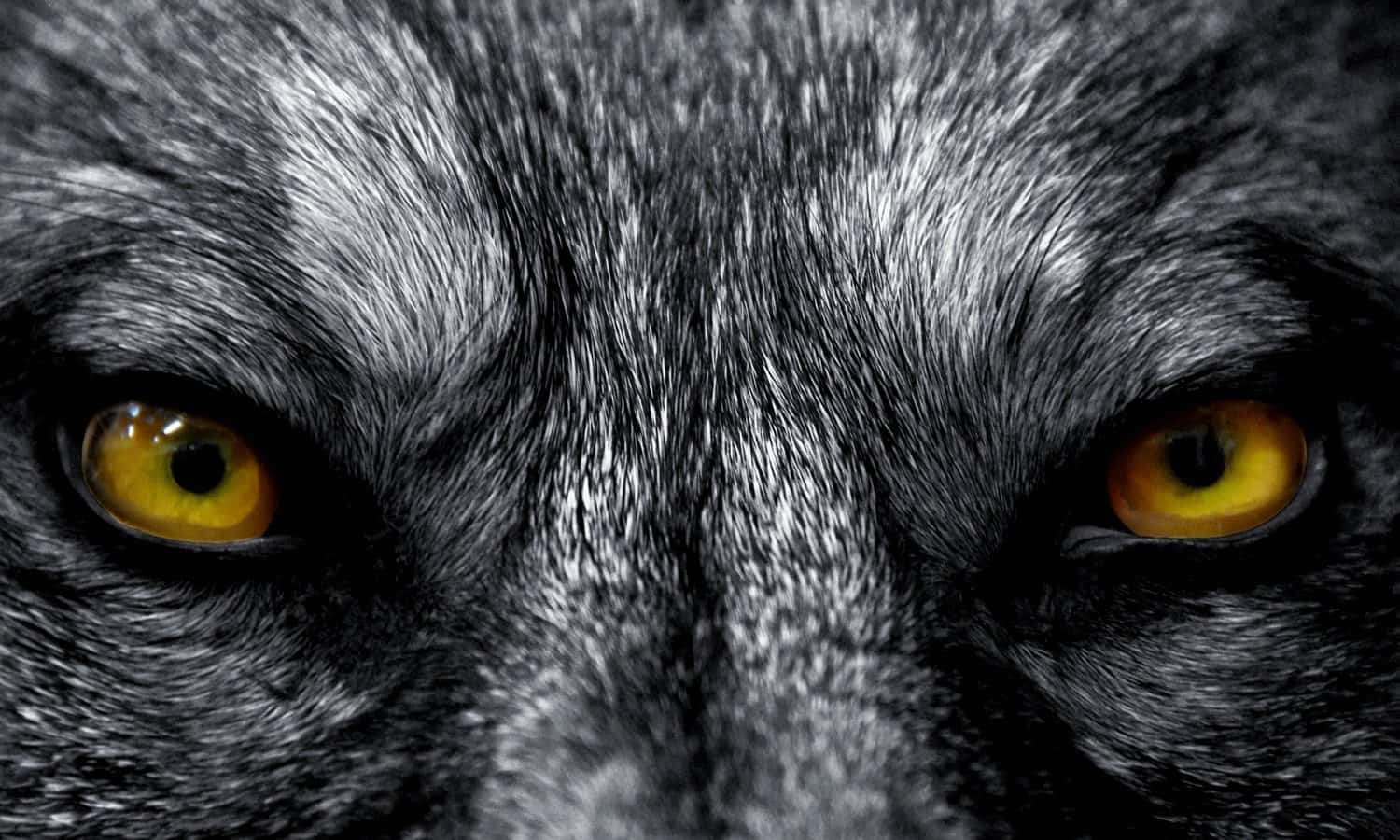 Best Survival DogGerman Short-Haired PointerRELATED: The Best Survival Hatchets For Preppers  What do you think the best survival dog is? A German Shepherd? A Pitbull?  Which breed do you think makes a home security system … END_OF_DOCUMENT_TOKEN_TO_BE_REPLACED 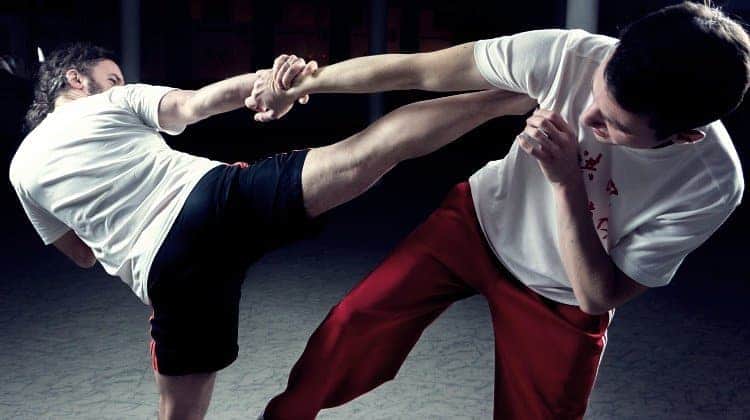 Aikido is a Japanese Martial Art that's based on techniques derived from traditional Samurai battle tactics. There's lots of skepticism about its practicality in the real world. That's what we're after. The truth about whether or not Aikido is … END_OF_DOCUMENT_TOKEN_TO_BE_REPLACED

If an emergency strikes, you must be prepared to defend yourself. Surely, you will need high-quality survival gear and the food you stocked up on for such situations. But, defending yourself stands right up there with the emergency gear, water, and … END_OF_DOCUMENT_TOKEN_TO_BE_REPLACED

We use cookies to ensure that we give you the best experience on our website. If you continue to use this site we will assume that you allow it. Cookie PolicyAccept